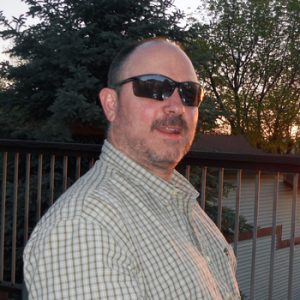 Bruce Ensor, Structural Engineer started in private practice in 2002 after serving as Chief Structural Engineer for Integrated Building Arts (IBA). Before working at IBA, Bruce lived and worked in Washington DC for Skidmore Owings and Merrill and then moved to Honolulu HI on the island of Oahu. During his six years in the Hawaii, he worked as a Structural Design Engineer and Special Inspector for Martin & Bravo Inc., Sato and Associates and Shigemura, Lau, Sakanashi, Higuchi.

Bruce formed the Professional Corporation, BE Structural, PC in 2007 and is located in Wormleysburg, PA. Bruce is certified as a Model Law Structural Engineer, MLSE, by the National Council of Examiners for Engineering and Surveying.

Bruce has two older children and a new child that currently take up most of his free time. To stay in shape Bruce swims, rides bike and lifts weights. He still enjoys the sun and has been spending more and more time recently on the west coast of Florida. 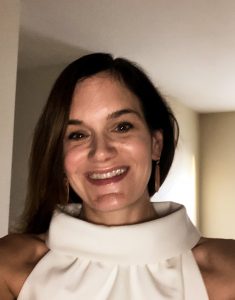 Dana Pezzuti leads BE Structural PC's sales team and business development efforts. Dana possesses a Bachelor of Science in Marketing from the Pennsylvania State University. Prior to joining BEPC, Dana worked out of Washington DC as a sales manager planning and producing national conventions and trade shows. She has been acknowledged by Trade Show Weekly and in 2007 made the 50 Fastest Growing Trade Shows List.

Dana entered the engineering industry in 2009 and joined BEPC as a marketing coordinator. Five years later, she is Director of Sales and Business Development. Her business development efforts to gain national cliental in need of product and value engineering have proven successful in expanding BEPC's client base and geographic coverage areas nationwide. She has partnered with multiple, global consulting firms to offer BEPC's engineering expertise and field investigation services to homeowners and businesses affected by natural disasters. She is responsible for marketing strategy and total sales team performance.

Dana became a mother in June 2014 and most of her time outside of the office is spent caring for her son, Wyatt. Dana’s hobbies include gardening and writing. In 2014, she wrote her first children’s book, Mr. Upside Down, the squirrel. Currently, she is writing her first adult novel, Mutable Waters, which she hopes to finish by early 2016.

Holly is a Project Manager that has been with BE Structural for 3 years. She assists with managing office operations, scheduling onsite assessments for our field engineers, as well as managing commercial accounts and selling design services. Holly’s passion is caring for animals.   In addition to her responsibilities at BE Structural, Holly operates a pet sitting business.

In her spare time, she enjoys hanging out with her family and nephew. She enjoys taking her rescued Pit Bull, Beans, swimming and hiking. Beans accompanies her in the office every day and is the BEPC office mascot.

Ryan English joined the BE Structural team in March of 2013 as a structural designer. His past structural and construction experience in the residential and commercial markets has provided a positive influence on the company. Prior to joining BE Structural, Ryan worked as an entry-level structural designer for a small structural engineering firm. There he acquired an understanding on how the structural design process operates and developed his skills. Ryan attended The Pennsylvania State University (PSU) for Structural Engineering and received an Engineer in Training (EIT) status upon graduating.

In his free time, Ryan is involved with the local Boy Scouts of America council in his hometown. He volunteers his skills at the Boy Scout’s camp by working on the design and construction of the facilities of the camp. Ryan achieved the rank of Eagle Scout in July of 2002. In addition, Ryan operates a small photography and art business. Ryan enjoys the outdoors, camping, and hiking. 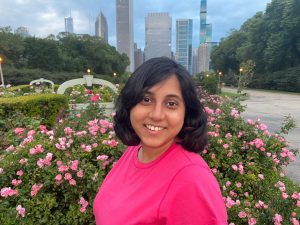 Navnika has been an engineer in training at BE Structural since April 2021. She completed her Bachelor's in Civil Engineering at NITK Surathkal, an engineering institute in India. Design of reinforced concrete was her favourite course in college and she went on to do two internships in the area - one research based, and one industry based - to enhance her knowledge on the topic. She then attended Cornell University and obtained a Master's degree in Structural Mechanics and Materials, after which she subsequently passed the Fundamentals of Engineering (FE) exam.

Navnika has been a musician since she was seven years old and plays the piano and the guitar. During her years at NITK, she was very involved with the Music Club and played a range of genres including rock, pop, indie and metal. Recently she has picked up playing video games in her spare time. 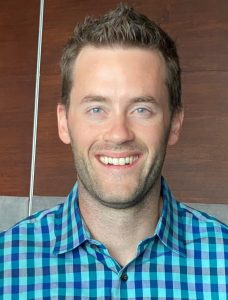 With his extensive knowledge on both the design side and plan review side, Erich offers an incredibly vast range of both knowledge and experience to any project. Erich graduated from San Diego State University (SDSU) with his bachelor’s degree in Civil Engineering- Structural and continued his educational pursuit by gaining a double Masters in Structural and Geotechnical Engineering at SDSU.