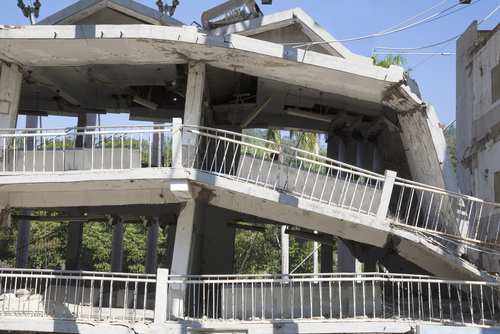 Buildings in general are designed and built to stand for many years with the proper upkeep. However, the reality is buildings fail occasionally, and a structural forensic engineer will be needed to determine the cause of the failure. Buildings can fail for a variety of reasons, including natural disasters, design flaws, poor site conditions or construction defects, among others. Let’s take a look back at a few of the most notable architectural collapses throughout history and the world.

The Viale Giotto building was a six-story apartment complex, which collapsed in a matter of a few seconds. The vast majority of the people in the complex at the time of the collapse survived. A structural forensic engineer on the case determined the main causes of the collapse were substandard materials used during the construction process and less-than-stellar workmanship.

The Lotus Riverside Complex was a 13-story apartment building that collapsed before its construction was ever completed. Many people in the case testified as an expert witness, since the collapse was a result of trying to rush the project and not using the best quality materials or labor efforts. The majority of the units available had already been sold, so there were understandably many tenants who demanded their money back after the collapse.

The Savar Building was an eight-story building, which contained several businesses. Those included different shops, a bank and even apartment rooms. More than 1,100 people died in the building collapse, and more than 2,500 people were saved. When a structural forensic engineer interviewed expert witnesses, it was determined there were multiple cracks on the walls, which rendered it a structural failure.

At BE Structural, we can help provide expert witness testimony in any building structural failures similar to these historical architectural collapses. Be sure to contact us if representation is needed in an architectural failure of any magnitude.