How Can Forensic Engineering Get to the Root of Structural Issues in Third World Countries?

Be Structural > Articles > property assessment > How Can Forensic Engineering Get to the Root of Structural Issues in Third World Countries? 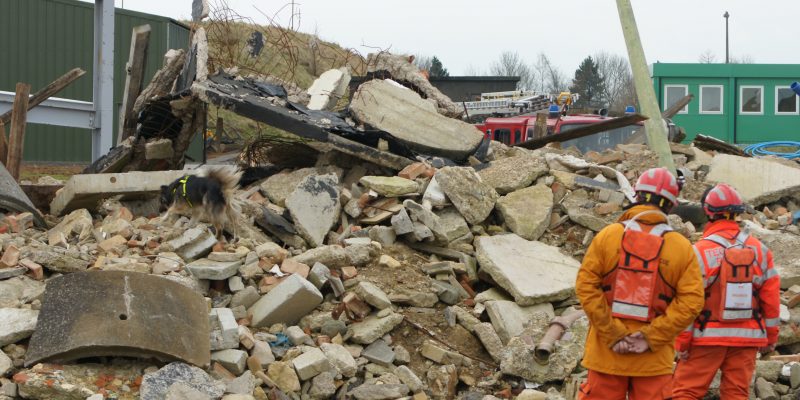 Engineers have a duty to not only protect the population from structural issues in their own country, but countries across the world as well. With the increasing population globally, structural failures are occurring at a more rapid pace than ever before. The role of forensic engineering companies is to identify the root cause of these issues and take positive steps to correct them. However, this isn’t as simple as it sounds and could take a complete turn in the opposite direction in the engineering industry.

Shift From Controlling Nature To Cooperating With Nature

In the past, forensic engineering firms did their best to control nature in order to improve the living conditions worldwide. For the most part, they were successful in doing so. However, with the global population now reaching six billion people, and another estimated increase of two billion in the next two decades, there will have to be a huge paradigm shift.

Resources will not be as widely available as they are now, and this is already occurring in some third world countries. The types of land structures are being built on are unstable and the increased population is taking a toll on the availability of natural resources.

Understand Issues Other Than Technicalities

What we know about structural issues in developing countries is there are many aspects that need to be analyzed. The goal of forensic engineering is to understand the ecosystem in these countries, analyze projections and analyze data more deeply than at surface level.

At BE Structural, we take forensic engineering to the next level to not only analyze current situations, but also future projections. This is especially important in third world countries, where resources are more scarce. Be sure to contact us to learn more about the impact of forensic engineering worldwide and how the shift to cooperating with nature will get to the root of structural issues globally.