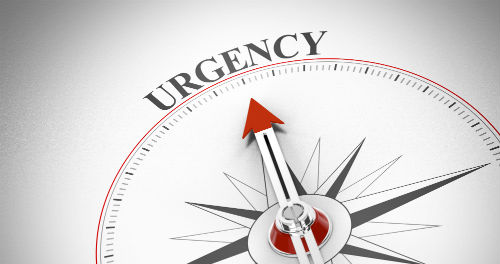 A building envelope is important to keep the inside of the building safe, as well as maintain the overall integrity of the building. However, when a failure is identified, action needs to be taken right away in order to prevent major issues from occurring. Not only could these issues lead to an increase in costs, but they could also create an unsafe environment. Here are some of the most common mistakes people make when a building envelope fails, and what you should do instead.

Not Having A Sense of Urgency

An issue with a building envelope isn’t going to fix itself. In fact, it’s only going to get worse before it gets better until you take action to repair it. If you’re dealing with a moisture leak, air leak or other problem, having a sense of urgency to fix it will prevent long-term damage from occurring. Depending on the type of issue, it may be worth it to bring in a building envelope engineering company to evaluate the issue and determine the source of the problem.

It’s easy to add some sealant or tape to a leaking area. However, that’s doing nothing to actually fix the problem. Conducting a temporary fix may work for a few days or even a few months, but more times than not it will lead to bigger issues in the future. A simple building envelope inspection can help you identify exactly what went wrong so you can fix the leak or other issues properly and never have to worry about it again.

Not Identifying The Source of The Failure

Finding the source of the building envelope failure is easier said than done for most people, which is why many people don’t take the time to do it. If you find water on the inside of your building, it means there’s a problem on the outside of the building most likely. Simply putting a patch on the inside to plug the leak will force the water to go in a different direction to cause a similar problem. This is just one example of not identifying and fixing the source of the failure. Not conducting a thorough building envelope inspection in these situations is one of the biggest mistakes you can make.

BE Structural wants to ensure you don’t make these common mistakes when dealing with building envelope failure. We are a building envelope engineering company with extensive experience in not only identifying issues, but recommending the best course of action and following through with taking action. If you haven’t conducted a building envelope inspection in a while, contact us today to see how we can help protect the integrity of your building.