Are Floating Cities Our Future? 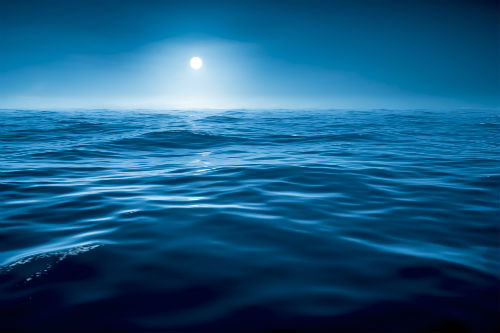 The concept of a floating city has recently become more widely known and discussed. The president of the Seasteading Institute, Joe Quirk, has a plan in place to create floating cities and free them from the constraints created by world governments. With the popularity of underground homes rising, it makes sense that now is a good time to discuss the possibilities of floating cities being our future. Of course, there are plenty of challenges to uncover, but the concept of a floating city could be happening sooner rather than later.

Where Will The First Floating City Be?

A project is in the works for the first-ever floating city to be located off the shore of French Polynesia. Work is expected to begin sometime as early as 2018 and could be habitable by 2020. This city is planned to be large enough to house up to 300 people, and facade engineering experts are working through the challenges of how to create the safest homes possible for the people who choose to live on this floating city.

Involvement of Architects and Engineers

Architects and engineers have already visited the proposed location for the first floating city several times. The things taken into consideration at this point consist of how residents will receive power and clean water, what challenges there are when constructing a safe and secure building envelope, how the floating city could potentially expand and more. Of course, there are plenty other challenges and details to cover, but the ultimate responsibility of these professionals is ensuring all residents could live as safely as they could in a home on shore.

Just like with underground homes, this first floating city isn’t expected to be the last. Once the viability of the city begins taking shape, we could expect to see numerous floating cities in the future. The big question is how many will we see, and how quickly will we see them? Joe Quirk has the ambition of having thousands of floating cities in the next 30+ years. The goal is very ambitious, but if the floating city off of the shore of French Polynesia sets the standard, then it won’t be out of the question.

BE Structural consists of a team dedicated to working together to better serve our clients. We are experts in facade engineering, structural engineering, structural inspections, home renovations and much more. We expect to be heavily involved in the concept of floating cities now and in the future, so don’t hesitate to contact us to learn more.