See to Believe These Captivating Structures Opening This Year 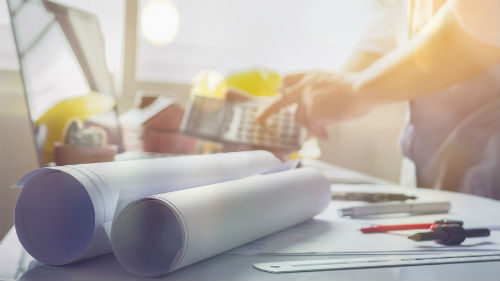 Available resources combined with technological advancements in structural engineering have led to some of the most amazing structures ever built in recent years. Whether it’s museums, sports venues, bridges or anything else, there’s never a shortage of structures that will take your breath away when you first see them. Here are some of the most captivating structures that have opened in 2018 or will be opening in the very near future.

The Royal Academy of Arts Bridge in London links together the Burlington Gardens with the Burlington House. There are many complexities with this project from a structural engineering perspective, as it serves a major functional purpose and is also considered to be the most visible part of the entire redevelopment project.

Cosmos Arena was showcased during the 2018 World Cup. It was built in Samara and seats nearly 45,000 fans. By many accounts, Cosmos Arena was one of the most captivating venues for the entire World Cup. The structural engineering components involved a roof of more than two dozen panels that light up at night to signify the connection to the space industry Samara has.

Any structural engineer will be in awe over the Grand Egyptian Museum. It is built near the pyramids and is clearly distinguishable by its triangle shape, translucent wall made of stone and enormous size. In fact, it is now known as one of the largest archaeological museums worldwide and features dozens of large statues and tons of ancient history for visitors to enjoy.

The National Museum of Qatar is a unique museum that incorporates many different structural engineering components. The building is more than 400,000 square feet and uses construction materials designed to keep visitors out of the desert heat. The museum amazingly rises from the sea and includes both a pedestrian bridge and a bridge for vehicles connecting to it.

The Olmsted Locks and Dam has been under construction for nearly 30 years due to funding and construction delays. The project is finally nearing its completion and will eventually be the largest and most costly inland waterway project in the history of the United States. The current locks and dams are often congested and are older, so this new project aims to resolve both issues.

BE Structural is not only amazed at the captivating structures that pop up every year, but we also help design some of them. The role of a structural engineering company spans widely with large structures like these, and we are proud to have been a part of many projects like them over the years. Be sure to contact us to see what we’ve been involved in and how we can help you with your commercial or residential project.