2013 was another record year for the U.S. solar industry. According to the Solar Energy Industries Association (SEIA), there was a 41% increase in solar installation levels in 2013 over 2012. Solar accounted for 29% of all new electricity generation capacity added in 2013, which made solar the second largest source of new electricity generating capacity behind natural gas. 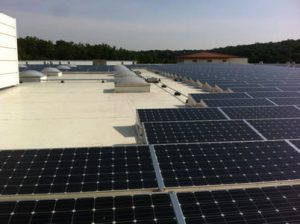 A ballasted solar system engineers from BE Structural inspected to ensure the installation matched the approved layout drawings.

Earlier this year, the SEIA created an infographic ranking the Top 10 Solar States based on solar capacity installed in 2013. It probably comes as no surprise that several Southwest states were included in the list, including California, Arizona, Texas and Colorado.

California added 2,745.8 MW of new photovoltaic capacity. This amount of energy can power 607,689 homes. Half of all the solar capacity ever added in California was added last year.

Sunny Arizona came in second with 700.7 MW of new photovoltaic capacity. In 2014, the use of solar power in Arizona will save enough water to fill 25,000 swimming pools.

Rounding out the list at number 10 is Colorado, whose solar industry generates as much revenue as its top-ranked industry: craft brewing. In 2014, the state generated enough solar energy to power 10,090 homes.

Close to 6,000 MW of photovoltaic capacity are forecast to come online in 2014. If you’re one of the many people considering installing a solar system on the roof of your home, it is important to consult with trained professionals, as an inexperienced solar installer can cause serious damage to your roof structure. Once you have chosen an installer, you’ll also want to call a structural engineer to verify that your desired panel layout and that the brand/type of panel that you have chosen will work on your roof.

Our engineers at BE Structural have worked with several solar companies, ranging from your small residential installer to nationwide installers. We offer the following services: 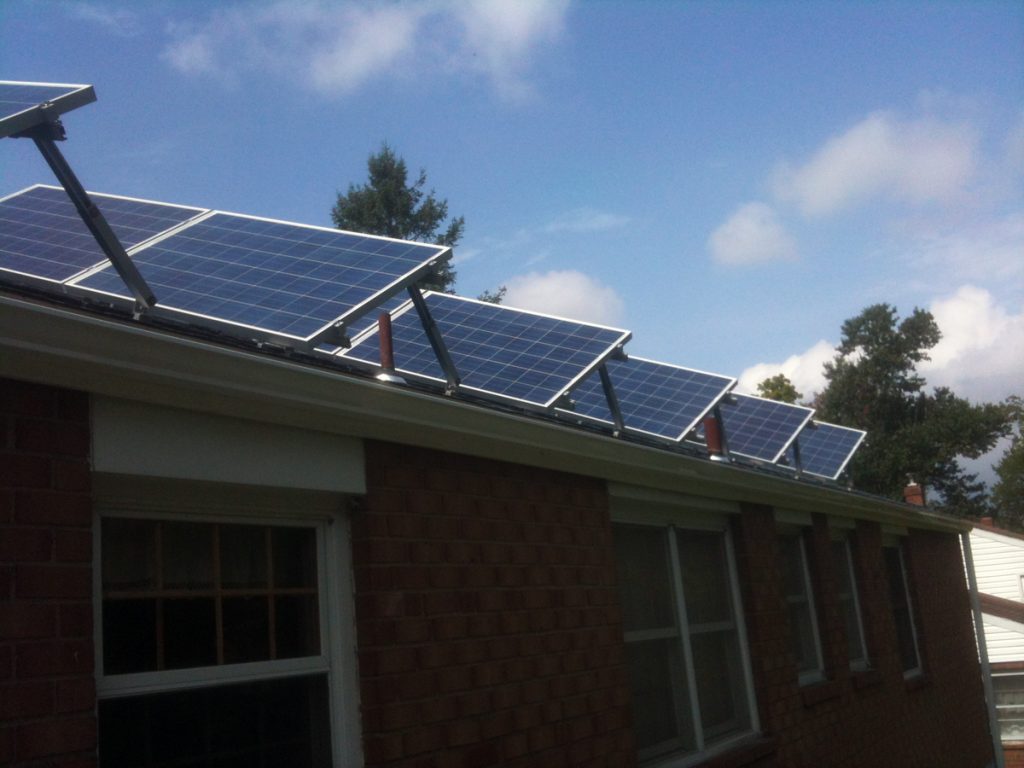 A residential roof mounted solar system that engineers from BE Structural designed the attachment method for.