Underground Communities: Are They in the Near or Distant Future?

Be Structural > Articles > foundation design > Underground Communities: Are They in the Near or Distant Future? 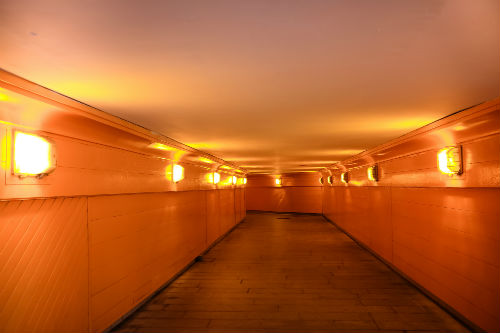 As the world population continues to increase, cities are more crowded than ever before. Some cities and countries are more populated than others, but it still begs the question: why can’t underground communities become the norm to create more space?

Crowded cities are becoming a problem, especially in countries like Singapore. People have nowhere to go, traffic is terrible and they are simply running out of space to live. As the population continues to grow in the United States as well, it wouldn’t be surprising if underground homes start to become a trend in the near future. And when that happens, complete underground communities won’t be very far behind.

Once a trend starts to take off, everyone wants to follow suit, which could bode well for the future of underground communities. We won’t be seeing them a year or two from now, but with the expected population growth in the next decade being enormous, all options will be on the table.

For Some Countries, The Future of Underground Communities is Now

Singapore, China and other countries are extremely crowded because there’s not enough land to house everyone. The role of a structural engineering company is to evaluate the land and provide different options for people to live in these countries. The success of underground homes will lead to full underground communities at some point. In developing countries, this future may be closer than expected. But in developed countries, we still may be looking at several years or decades down the road before underground communities become the norm.

The concept of living in concrete underground homes seems futuristic to many people. Cities are going to become more crowded every year, so what seems like a trend right now may become a necessity. Underground communities offer many benefits to the homeowners and also to the general public in an area. It will open up more urban living spaces and give homeowners a safe and secure place to live outside of the city.